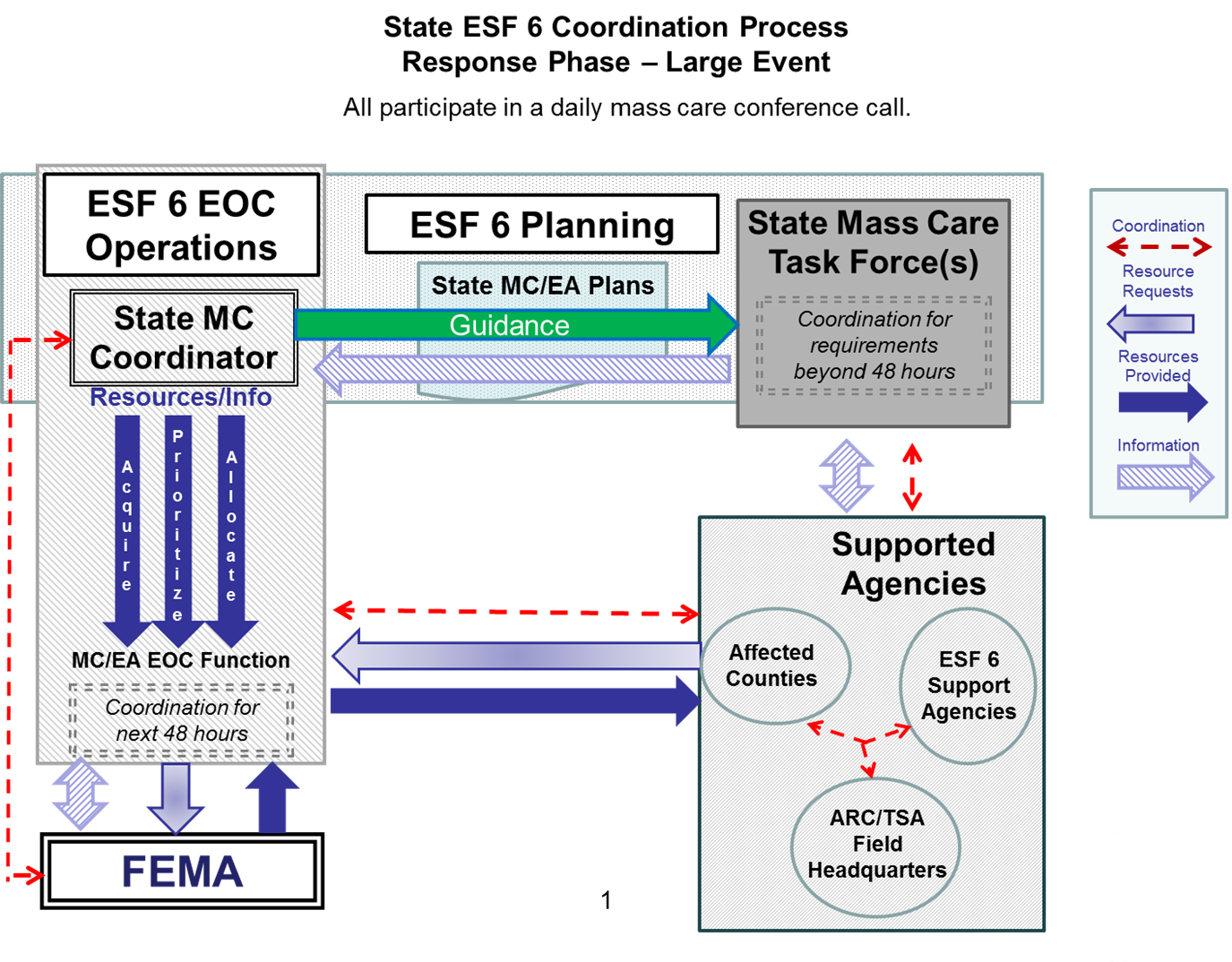 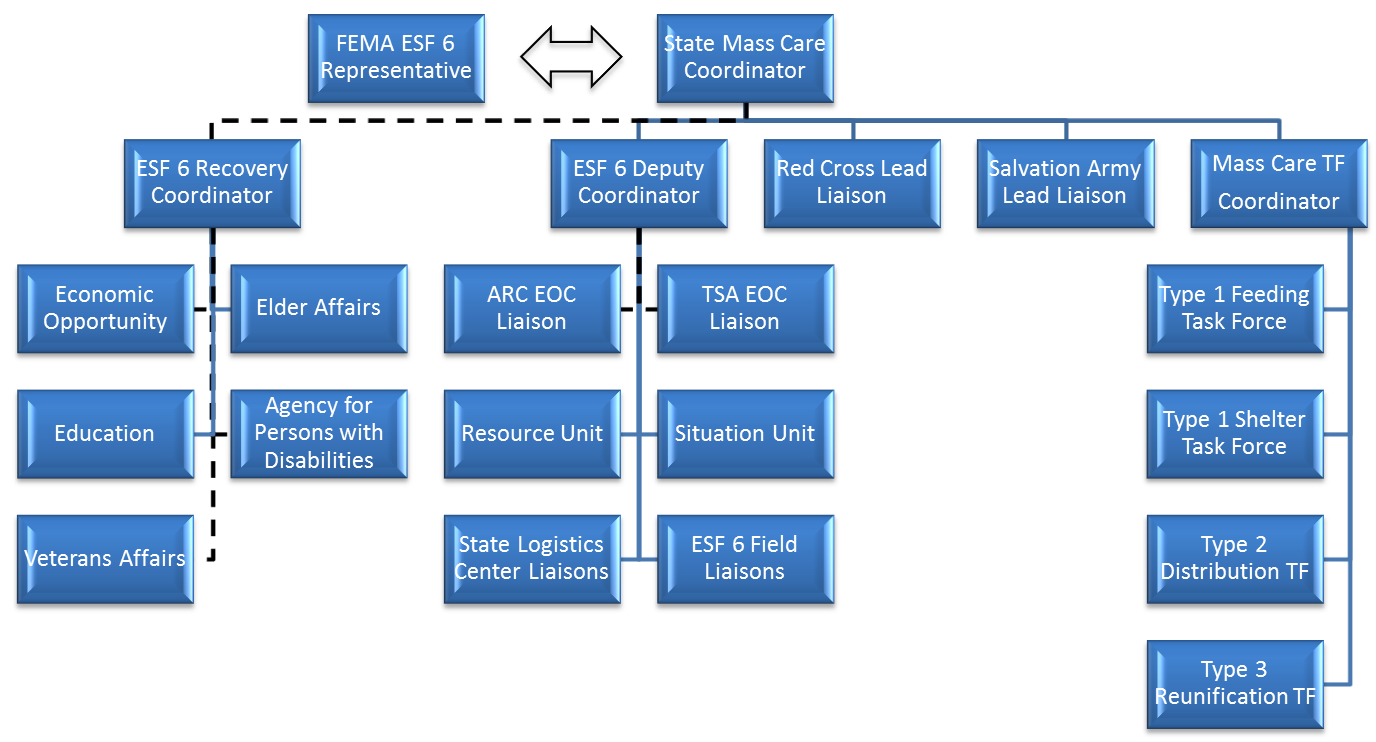 I had a great time at the Exercise and the feedback from the 100+ participants was that they learned a lot. We increased Mass Care Services capability in the nation as a result of this Exercise. Next year in June 2015 Texas will host the Mass Care Exercise in Austin. I can't wait.
Posted by Mike Whitehead at 7:28 PM No comments: