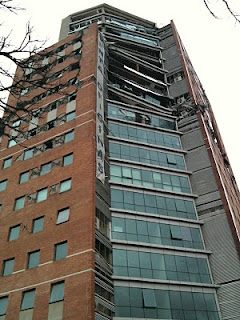 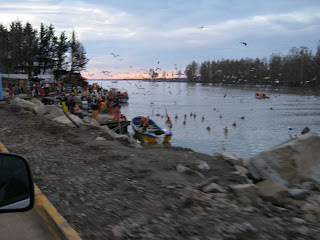 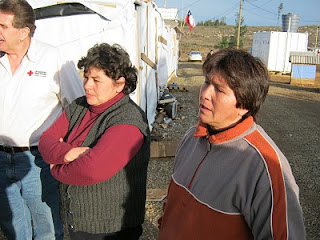 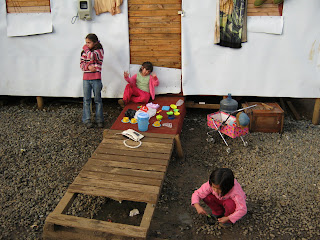 Her plea broke my heart; the first, but not the last time this was to occur while I was in Chile. No, I won’t forget her. Hopefully, you won’t either.
Posted by Mike Whitehead at 6:58 PM 1 comment: