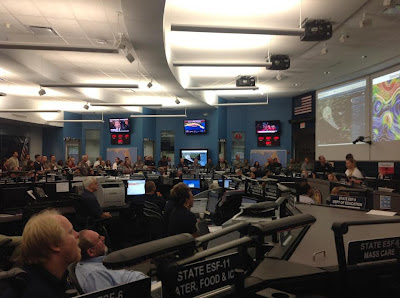 Yet, while I was working my rear end off over the weekend my counterparts in Louisiana and Mississippi were enjoying the end of the summer. The pressure was suddenly off us, and now is was their turn to scramble. That's the life of an emergency manager.
Posted by Mike Whitehead at 8:08 PM